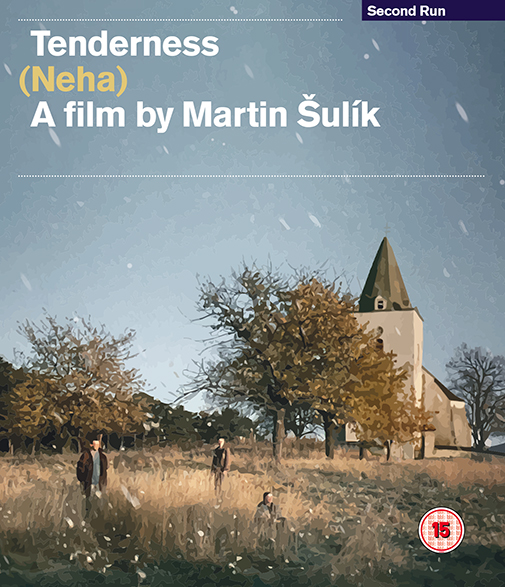 The Kindness of Strangers
DVD
EUR 14,99*
A rich and complex coming-of-age story, Tenderness focuses on a passionate and often cruel ménage à trois shaped by a country in the throes of political upheaval and social transformation. Cited as one of the finest ever Slovak feature debuts, the film marked the arrival of Šulik as one of international cinema's most vital talents.

Šimon, a solitary young student, is drawn into a liaison with an older couple, Mária and Viktor, whose partnership veers between passion and cruelty. Soon, caught up in their unsettling, claustrophobic and at times violent relationship, Šimon slowly learns the dark secrets of their past and comes to recognise the corrupt systems that shaped all of their lives.

Our region-free, world-premiere Blu-ray is presented from a new 2K restoration of the film and includes Šulík’s acclaimed 1989 short film Hurá. Also included is ' On Tenderness', a new documentary on the film and its legacy, plus a booklet featuring new writing on the film by film historian and author Peter Hames.

Presented from the new 2K restoration of the film from original materials supervised by the Slovak Film Institute and approved by the director.
• ‘On Tenderness’ (2020) - a new documentary on the film and its legacy.
• Hurá (1989) - Martin Šulík’s acclaimed short film.
• 20-page booklet featuring new writing on the film by author Peter Hames
. • 1.0 Mono LPCM audio (48k/24-bit)
• World premiere on Blu-ray
• Region free Blu-ray (A/B/C)