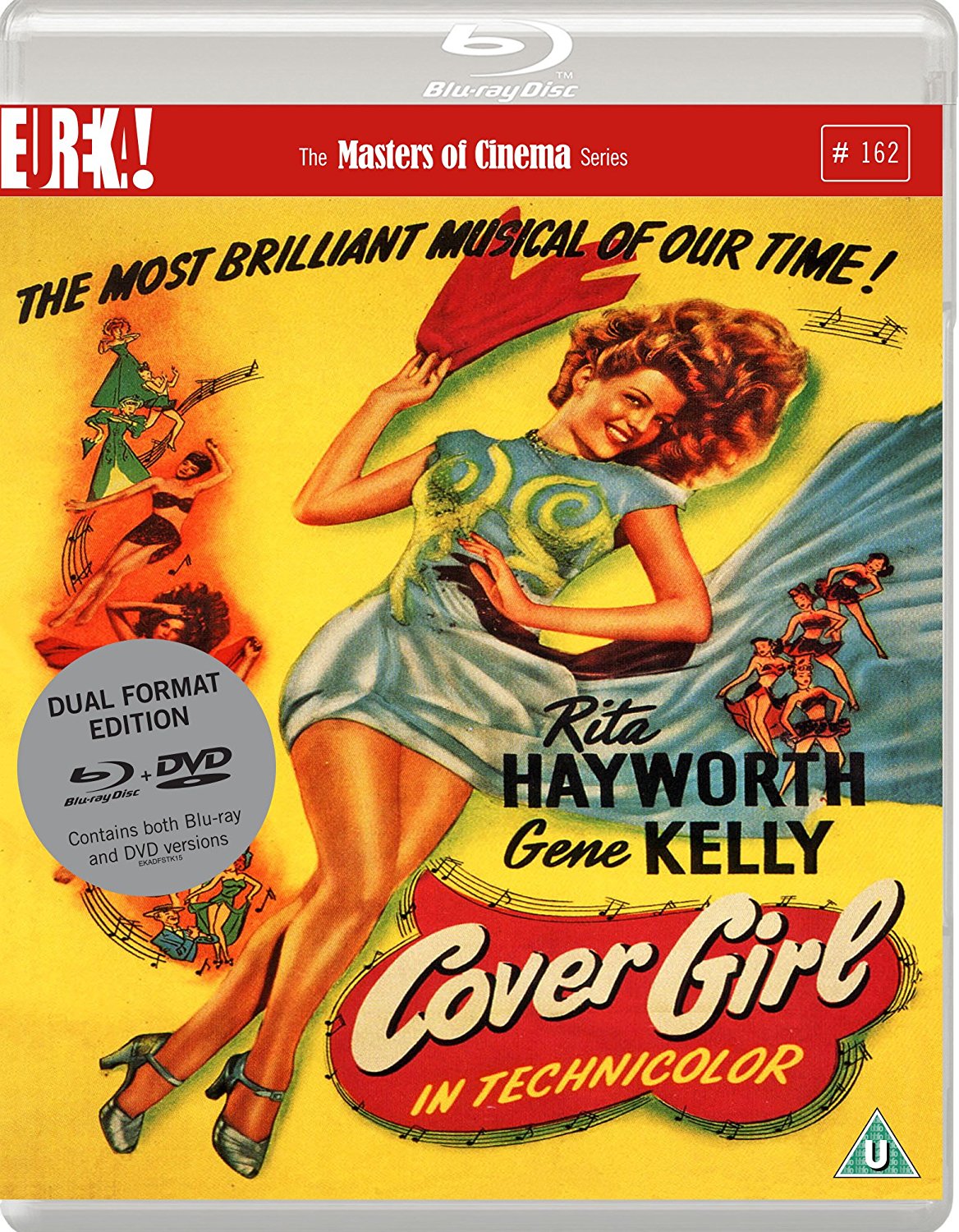 In einem fernen Land (Blu-ray)
EUR 12,99**
Blu-ray Disc
EUR 11,99*
One of the most lavish and successful Hollywood musicals of the 1940’s, Charles Vidor’s Cover Girl is a breath-taking spectacle that established its stars Rita Hayworth (Gilda, The Lady from Shanghai) and Gene Kelly (Singin’ in the Rain), as the two most popular actors of their time.

Nightclub dancer Rusty (Hayworth) has a happy life performing at her boyfriend Danny’s (Kelly) club in Brooklyn, but her whole world changes once she wins a prestigious Cover Girl contest arranged by a wealthy magazine editor (Otto Kruger). Rusty soon becomes a Broadway sensation, but is fame and fortune a substitute for true love?

Also starring the legendary Sergeant Bilko himself, Phil Silvers (The Phil Silvers Show, It’s a Mad, Mad, Mad World) and the recipient of 5 Academy Award nominations (winning for best musical scoring), Cover Girl was Columbia studio’s first Technicolor musical, and remains one of the finest musical pictures of all time. The Masters of Cinema series is proud to present the film for the first time on Blu-ray in the UK in a stunning Dual-format edition.