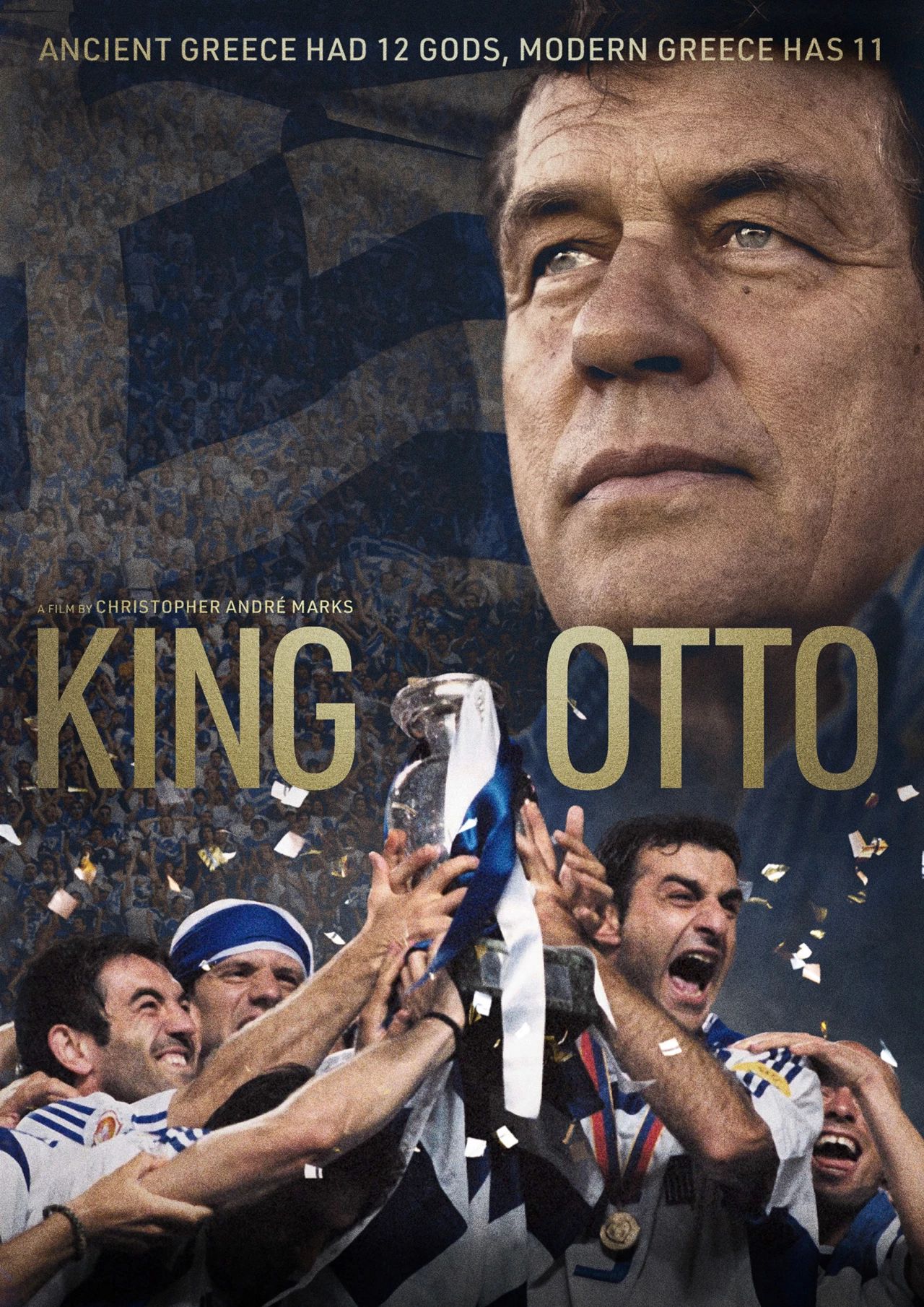 As this summer’s highly anticipated European Championship kicks off, 101 Films is delighted to announce the release of King Otto – a brand-new critically acclaimed feature documentary that tells the inspiring story of one of football’s most surprising victories, that caused one of the greatest upsets in sporting history. In the summer of 2004, the world looked on in disbelief as Greece’s National Football Team, a country that had never won a single match or even scored a goal in a major tournament, took down the giants of world football to become the unlikeliest of European Champions. The architect behind this unprecedented triumph was legendary German football coach ‘King’ Otto Rehhagel.

After accomplishing every major success in Germany, he made the bold decision to leave all he knew behind and work in a foreign country with the underachieving Greek National Team. This is the story of how these two contrasting cultures came together to speak the same language and write a new chapter of Greek mythology. King Otto is a heartwarming and inspiring new film from director Christopher André Marks, that takes us back to this historic football moment where we relive the miracle first hand as told by those who lived it. "Even die-hard fans who saw the footage first time around will have their hearts in their throats” (Canberra Times)