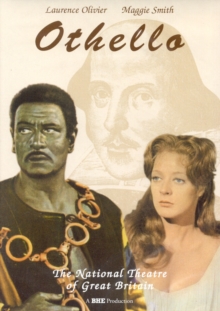 Uncle Vanya (1962) (UK Import)
DVD
EUR 17,99*
Stuart Burge's film of John Dexter's production of Othello at the National Theatre was made in Shakespeare's Quarter-Centenary year and stands today as a masterpiece among film presentations of theatre productions.

Shakespeare's tragic story of how a great man's vanity is manipulated by a jealous aide to bring about his downfall has never been more movingly nor dramatically portrayed. A screen classic in every sense, with the fewest cuts from Shakespeare's original play of any filmed version available.