Carmen McRae: Woman Talk: Live At The Village Gate & The Half Note 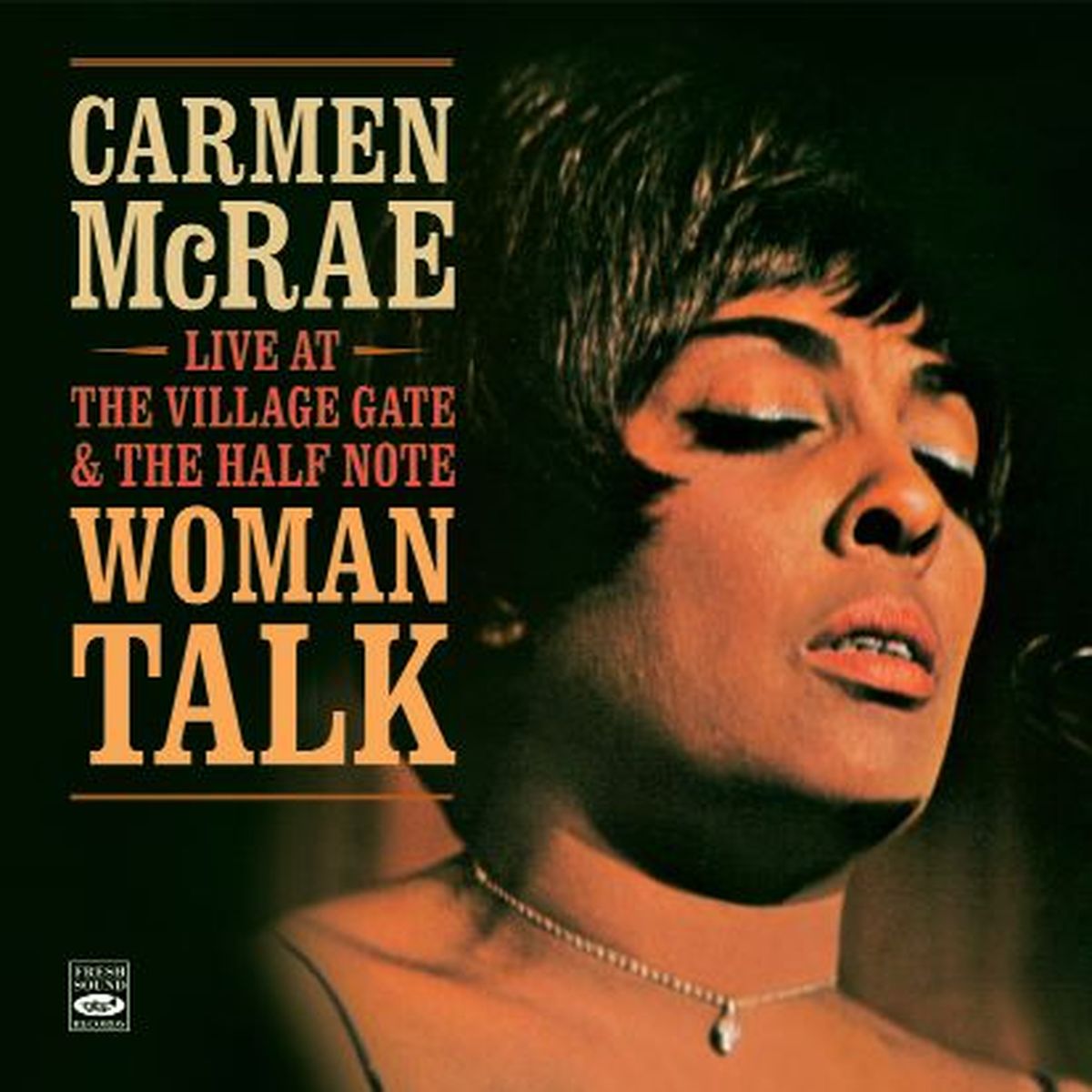 Her style was completely musical. She became a rare vocal star in the jazz scene with a strongly individual style, singing with an easy command of intervals and phrasing that sounded as if she were delicately playing a horn. And she chose her songs with care, assembling them with a keen sense of contrast and changes of tempo, so that everything combined to communicate the mood and story of the song. This is Carmen McRae performing at the height of her considerable powers. With so much beat, and so much feeling! (freshsoundrecords. com)