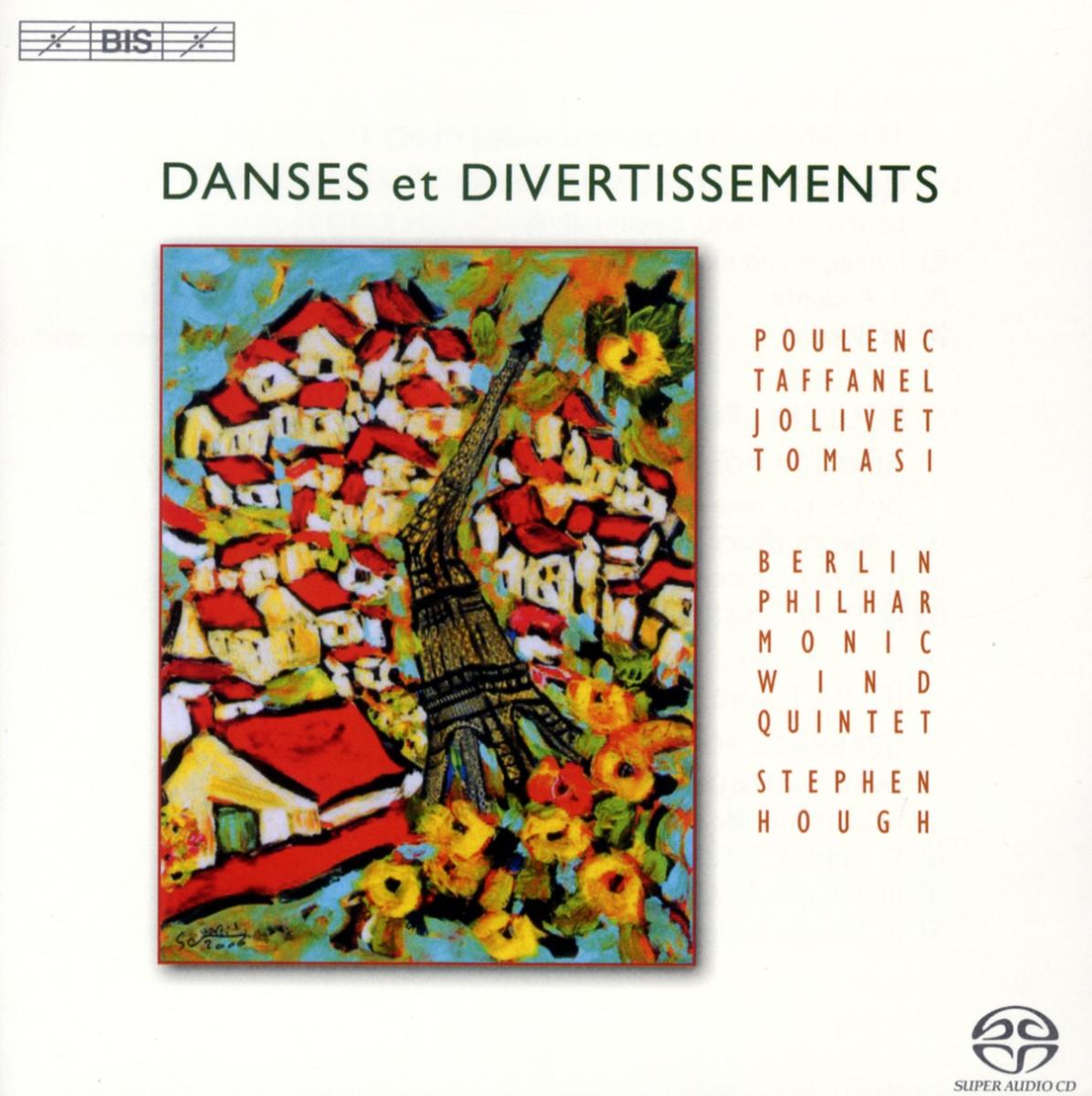 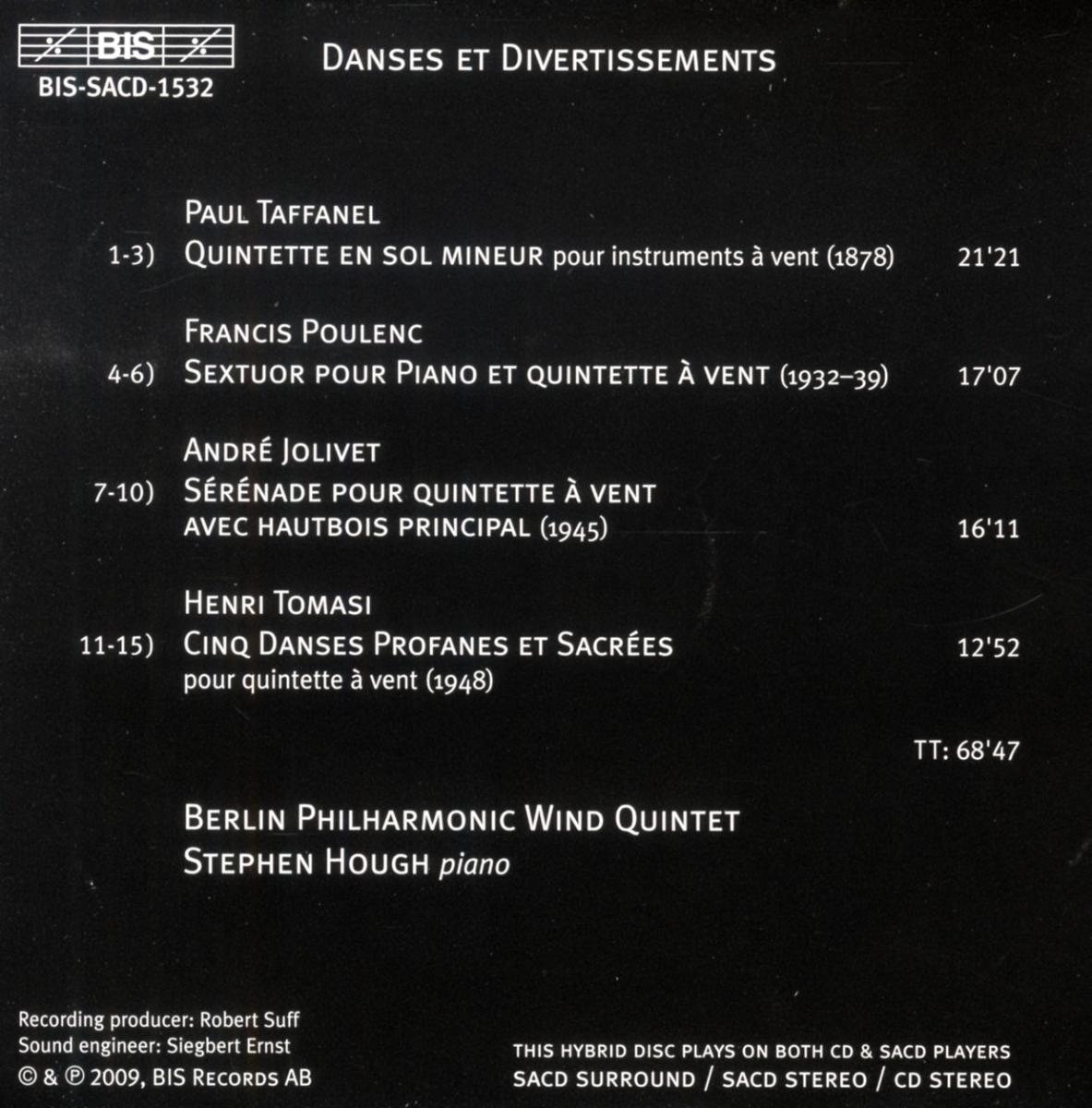 Bewertung:
lieferbar innerhalb einer Woche
(soweit verfügbar beim Lieferanten)
EUR 18,99*
Versandkosten
One of the world’s foremost wind quintets meets one of today’s finest pianists in a work that many consider to be one of the best examples of a work for piano and winds: Poulenc’s Sextet. The composer himself called it ‘a homage to the wind instruments which I have loved from the moment I began composing’, and its cheeky character, virtuosic drive and catchy melodies are typical of his other writing for wind instruments. Poulenc also supplied the piano with a crucial – and virtuosic – part, however, including jazzy elements typical of the period as well as emotional outbursts in the manner of Rachmaninov. Stephen Hough and the Berlin Philharmonic Wind Quintet have enjoyed a long collaboration. On disc this has resulted in recordings of the quintets by Mozart and Beethoven, a release which made the reviewer on the website classicstodayfrance. com surrender unconditionally: ‘the adjective which comes to mind while listening is one of excruciating banality, and yet it says everything: this disc is profoundly beautiful’. Poulenc’s sextet is framed by three other French works, and from the late-Romantic Quintet by Taffanel to the last of Tomasi’s Cinq Danses (a ‘War Dance’ marked ‘wildly frenetically’), the players of the Berlin Philharmonic Orchestra – who began performing as a group more than 20 years ago – once again demonstrate their supreme capacity not only on their individual instruments, but as ensemble players.