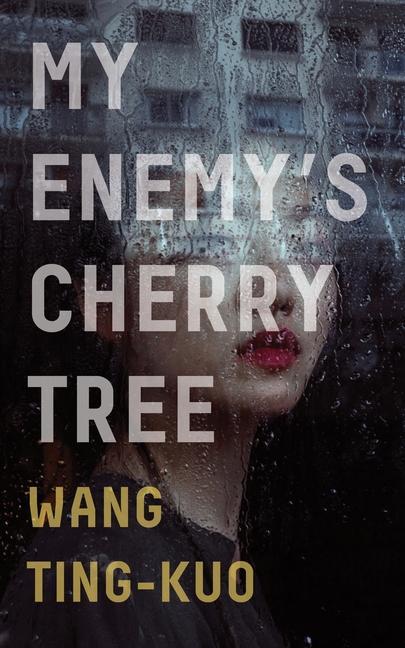 Winner of all major Taiwanese literary prizes makes English language debut with this story of a man setting up a cafe at his vanished wife's favourite spot, only to encounter there the man who may be to blame for all he has suffered. Takes in the two disasters of SARS and the early-2000s Asian economic crash.

Howard Goldblatt is widely recognized as one of the best translators from Chinese to English and has received the National Translation Award as well as a Guggenheim Fellowship for his work. He lives in Colorado.