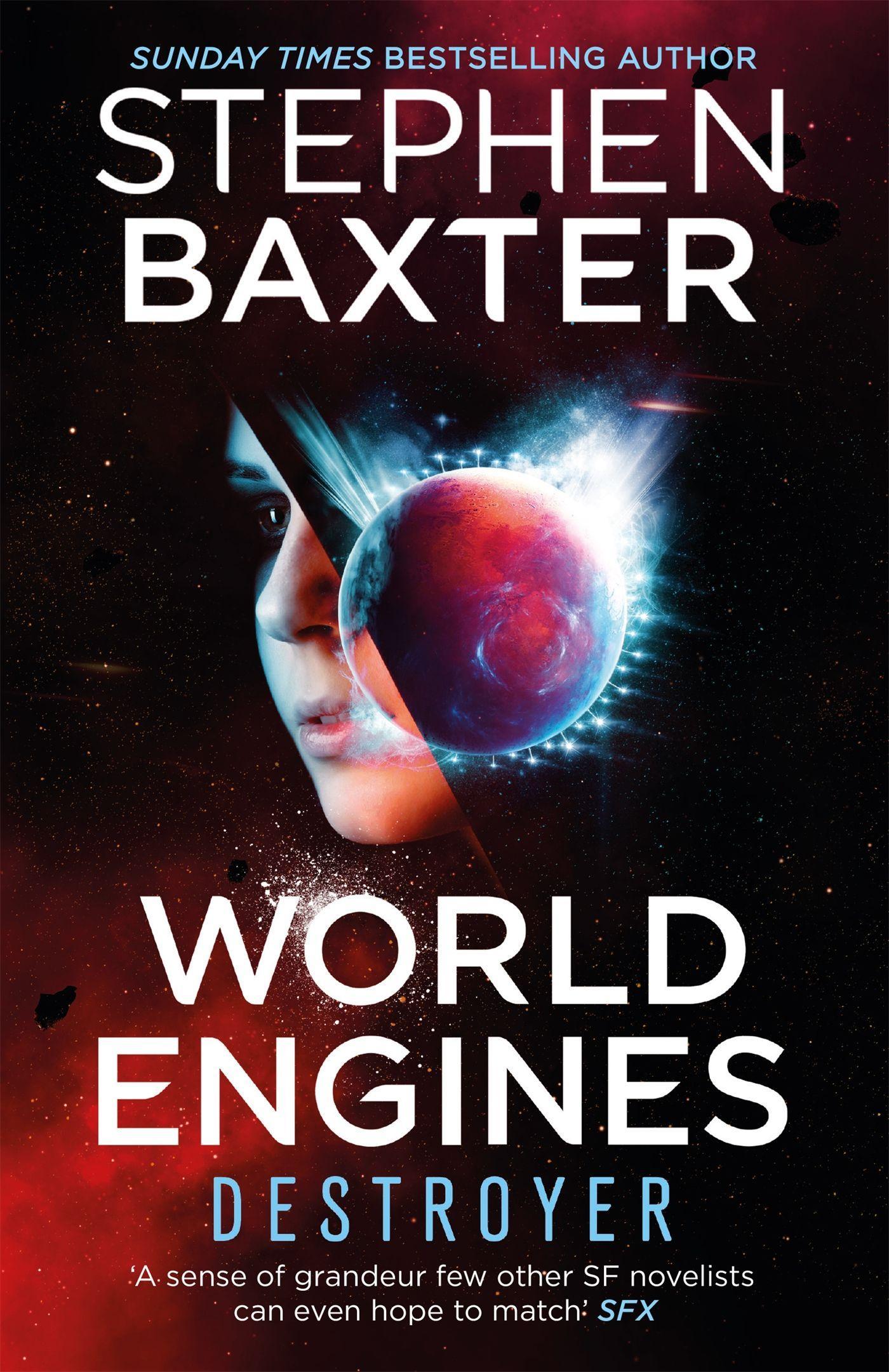 In the mid-21st century, the Kernel, a strange object on a five-hundred-year-orbit, is detected coming from high above the plane of the solar system. Could it be an alien artefact? In the middle of climate-change crises, there is no mood for space-exploration stunts - but Reid Malenfant, elderly, once a shuttle pilot and frustrated would-be asteroid miner, decides to go take a look anyway. Nothing more is heard of him. But his ex-wife, Emma Stoney, sets up a trust fund to search for him the next time the Kernel returns . . .

By 2570 Earth is transformed. A mere billion people are supported by advanced technology on a world that is almost indistinguishable from the natural, with recovered forests, oceans, ice caps. It is not an age for expansion; there are only small science bases beyond the Earth. But this is a world you would want to live in: a Star Trek without the stars.

After 500 years the Kernel returns, and a descendant of Stoney, who Malenfant will call Emma II, mounts a mission to see what became of Malenfant. She finds him still alive, cryo-preserved . . . His culture-shock encounter with a conservative future is entertaining . . . But the Kernel itself turns out to be attached to a kind of wormhole, through which Malenfant and Emma II, exploring further, plummet back in time, across five billion years . . .