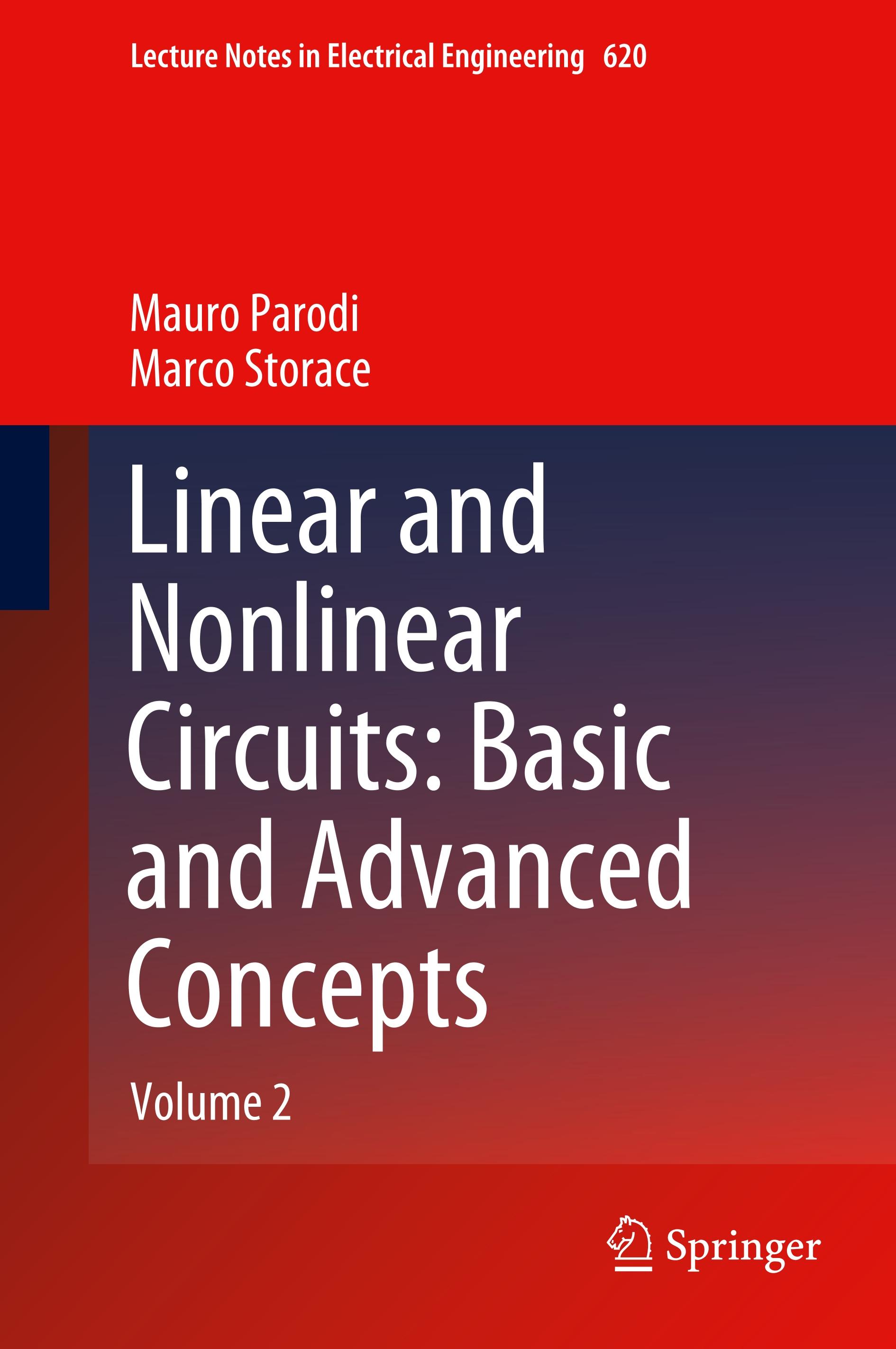 This book provides readers with the necessary background information and advanced concepts in the field of circuits, at the crossroads between physics, mathematics and system theory. It covers various engineering subfields, such as electrical devices and circuits, and their electronic counterparts. Based on the idea that a modern university course should provide students with conceptual tools to understand the behavior of both linear and nonlinear circuits, to approach current problems posed by new, cutting-edge devices and to address future developments and challenges, the book places equal emphasis on linear and nonlinear, two-terminal and multi-terminal, as well as active and passive circuit components.
This second volume focuses on dynamical circuits, which are characterized by time evolution and by the concept of state. The content is divided into a set of introductory and a set of advanced-level topics, mirroring the approach used in the previously published volume. Whenever possible, circuits are compared to physical systems of different natures (e. g. mechanical or biological) that exhibit the same dynamical behavior. The book also features a wealth of examples and numerous solved problems. Further topics, such as a more general framing of linear and nonlinear components, will be discussed in volume 3.