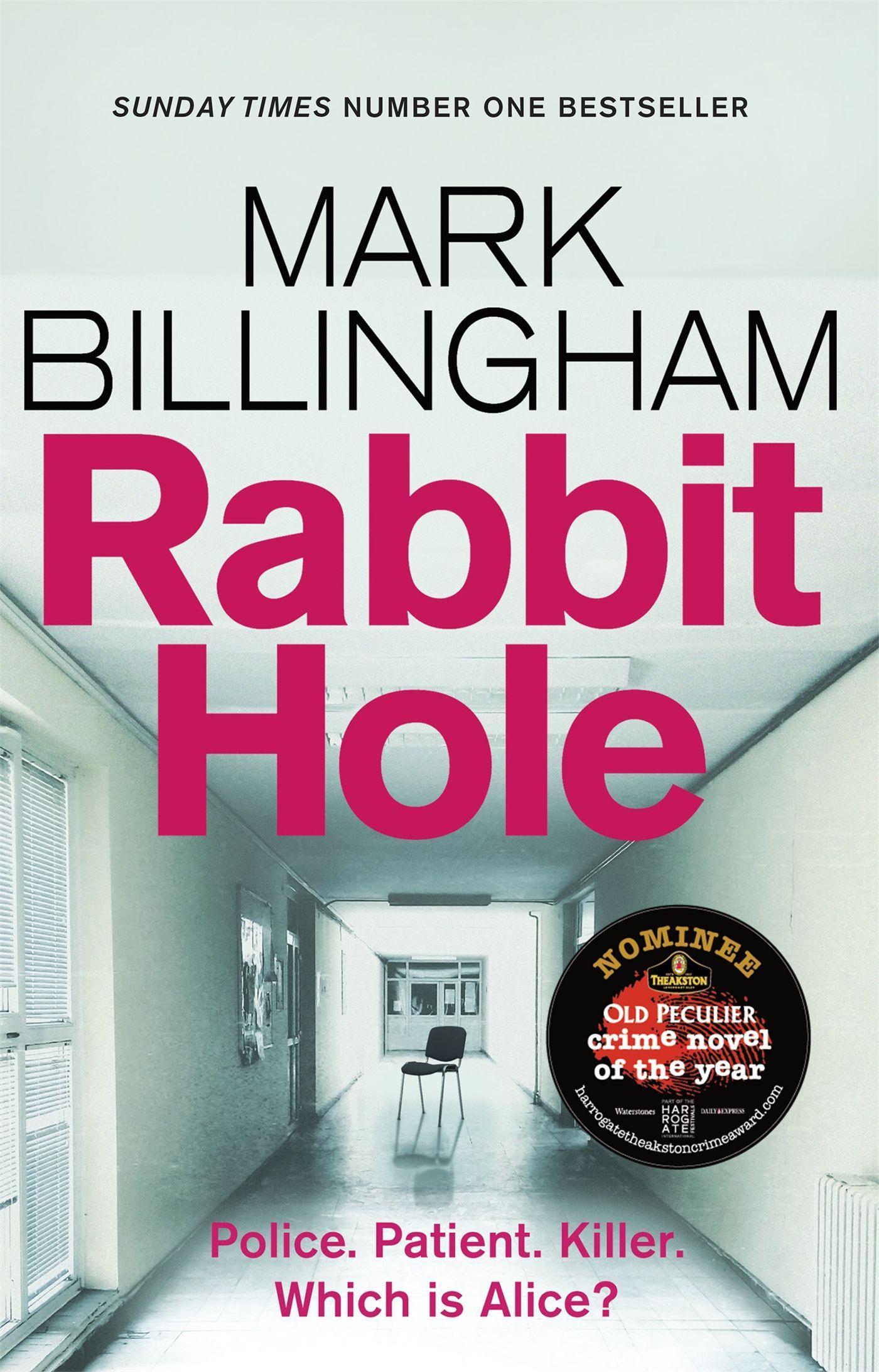 Fast-paced and twisting' PAULA HAWKINS, author of THE GIRL ON THE TRAIN

My name is Alice. I'm a police officer.
I'm trying to solve a murder on a psychiatric ward.
But I'm also a patient...

They were meant to be safe on Fleet Ward: psychiatric patients monitored, treated, cared for. But now one of their number is found murdered, and the accusations begin to fly.

Was it one of his fellow patients? A member of staff? Or did someone come in from the outside?

DC Alice Armitage is methodical, tireless, and she's quickly on the trail of the killer.

'One of the most consistently entertaining, insightful crime writers working today'
Gillian Flynn

'Mark Billingham is a master of psychology'
Ian Rankin

'Billingham is always a must read'
Harlan Coben

Mark Billingham is twice winner of the Theakston's Old Peculier Crime Novel of the Year award and winner of the Sherlock Award for Best Detective. He has also written drama for children's television and children's books.