Imitative Series and Clusters from Classical to Early Modern Literature 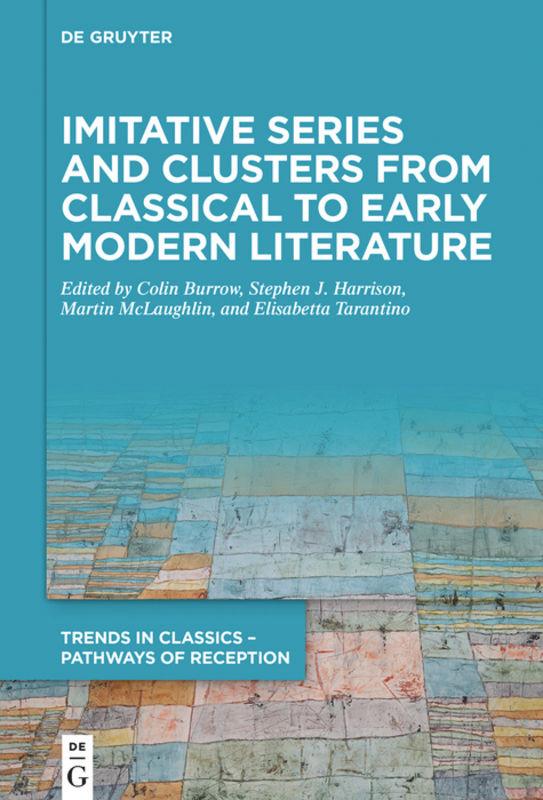 This volume shows the pervasiveness over a millennium and a half of the little-studied phenomenon of multi-tier intertextuality, whether as 'linear' window reference - where author C simultaneously imitates or alludes to a text by author A and its imitation by author B - or as multi-directional imitative clusters.

It begins with essays on classical literature from Homer to the high Roman empire, where the feature first becomes prominent; then comes late antiquity, a lively area of research at present; and, after a series of essays on European neo-Latin literature from Petrarch to 1600, another area where developments are moving rapidly, the volume concludes with early modern vernacular literatures (Italian, French, Portuguese and English). Most papers concern verse, but prose is not ignored. The introduction to the volume discusses the relevant methodological issues. An Afterword outlines the critical history of 'window reference' and includes a short essay by Professor Richard Thomas, of Harvard University, who coined the term in the 1980s.