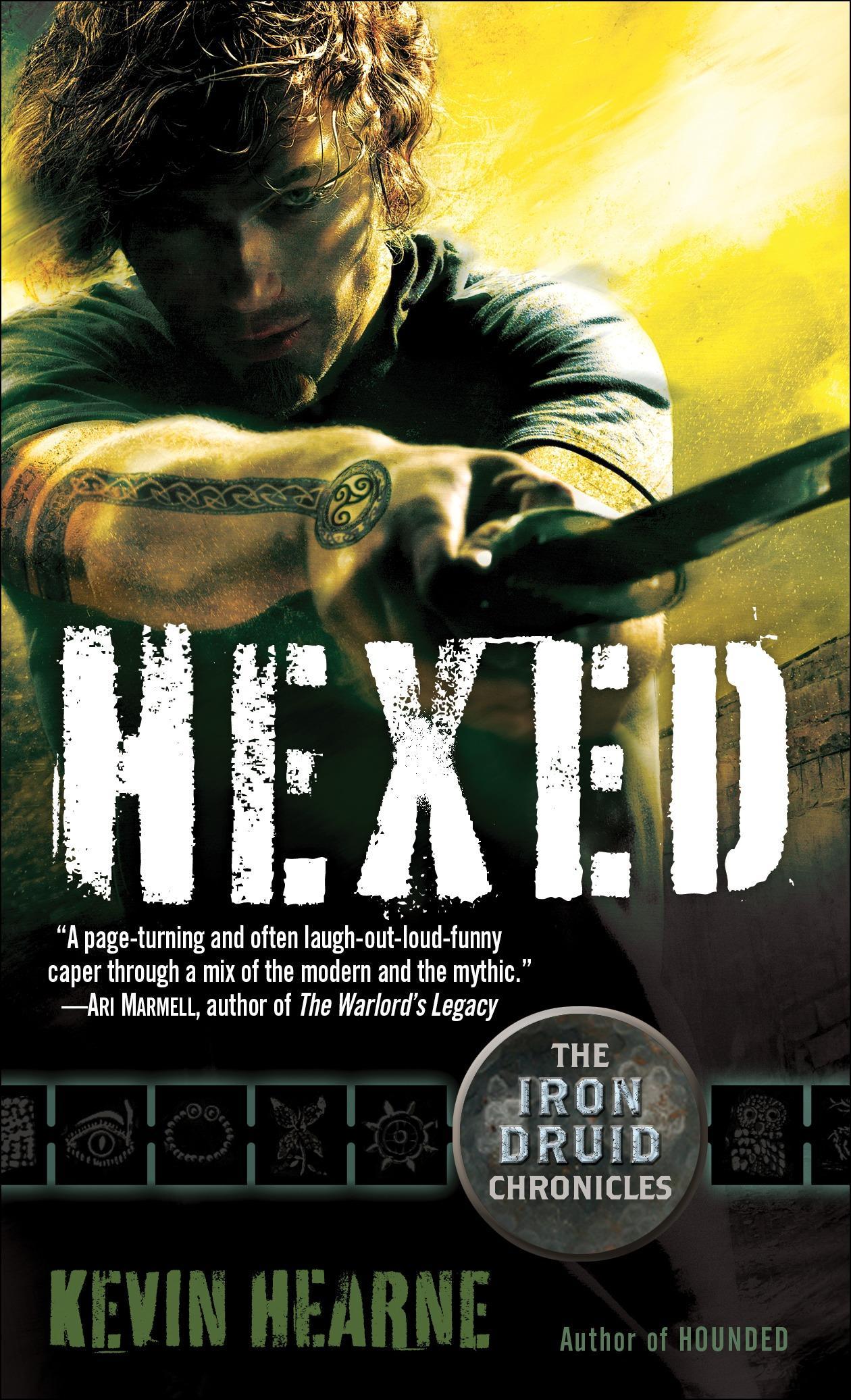 BOOK 2 IN THE IRON DRUID CHRONICLES

Atticus O'Sullivan, last of the Druids, doesn't care much for witches. Still, he's about to make nice with the local coven by signing a mutually beneficial nonaggression treaty-when suddenly the witch population in modern-day Tempe, Arizona, quadruples overnight. And the new girls are not just bad, they're badasses with a dark history on the German side of World War II.

With a fallen angel feasting on local high school students, a horde of Bacchants blowing in from Vegas with their special brand of deadly decadence, and a dangerously sexy Celtic goddess of fire vying for his attention, Atticus is having trouble scheduling the witch hunt. But aided by his magical sword, his neighbor's rocket-propelled grenade launcher, and his vampire attorney, Atticus is ready to sweep the town and show the witchy women they picked the wrong Druid to hex.